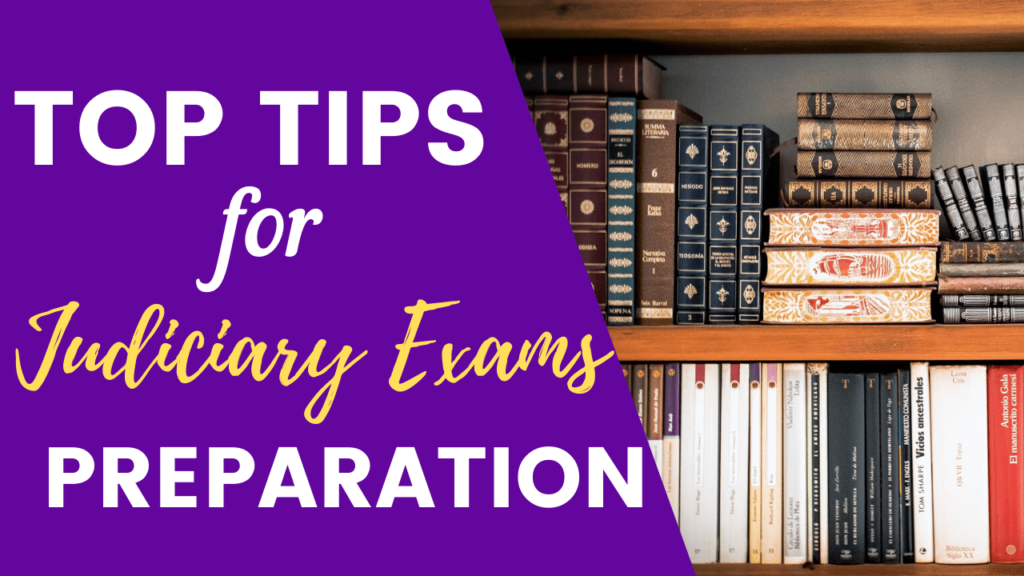 A career in judicial service is one of the most respected jobs of this country and every year thousands of people try to enrol themselves into this career option to make their future secure. To make a career in the judicial system the applicants are required to qualify for the regular entrance examination conducted every year by different authorities of India. In case if you are a law graduate then you may sit for the lower judicial exams conducted by the public service commission for each state differently. However, if you are planning to sit for a higher position of the judicial service then as an applicant you are required to have a minimum of seven-year experience or practice being a member of the Bar Council of India (BCI). There is a high possibility of exam patterns in every other state, mostly due to different laws being enforced. The exams however related to this very field provide a secure as well as comfortable tenure. Apart from this, the selected candidates are also allowed to serve the country. If the number is estimated then around every year 50,000 to 60,000 candidates appear for the judicial service examination but only a few out of the huge number is selected.

These selected candidates have something called the bonus in them that makes them kind of perfect for managing a role in the Indian judicial system. Coming up with a plan is the initial thing a candidate is required to do. A candidate has two options available with them to carry out their study. The first one is to seek professional guidance for teaching and the other one is self-education. Both methods work as per the dedication shown by the candidate. In the case of the preliminary examination, the candidate should mostly focus on the bare act study thoroughly whereas in the case of the mains examination the clarity of each concept about various laws is kind of required. Now, as far as the matter concerned with the interview apart from the thorough knowledge about the current affairs as well the basic general knowledge must be taken care of. The focus should also be given on various important concepts of the laws prescribed under IPC, CPC, CRPC as well as Evidence Act. Some of the popular law entrance examinations are as follow:

What is the Judicial Service Examination?

This is the initial question that has been searched for or asked by a lot of candidates. Well, the answer is a kind of simple Judicial Service Examination is even known as PCS (J)- Provisional Civil ServiceJudicial Examination which is often referred to as the entry-level exams for the law graduate to become one of the members of the subordinate judiciary. Here the state government which falls under the supervision of the respective high courts select or I can say appoint members for the lower judiciary based on the candidate’s performance in competitive examination.

The eligibility criteria of this Judicial Service examination is been listed below:

The eligibility criteria that is kind of required to appear in this level of examination is a degree in LL.B and with that, the candidate must also have already enrolled or qualified to be termed as an Advocate under the Advocates Act 1961. Over here no experience is required with that the final year candidates are also eligible to appear. However, the age limit varies according to the state which mainly falls between 21 to 35 years.

Also Read: How to Get Admission in BA LLB 3 Years and 5 Years

For this, the candidate must be a graduate in the field of law and with that must also have an overall experience of the minimum number of years which is seven. This experience period has been termed as litigating practice.

Now moving forward let us see the structure in which these judicial examinations are conducted to be more clear before appearing for the same. This examination is done in three successive stages named preliminary examination, mains and viva-voce or Interview.

Find us on Google Maps

"Perfect guidance and show me the path to prepare for law exams. Faculty of academy is very good and cooperative. Always helping in nature in every way they can."" Deepali

"Aspirants for LL.B, LL,M or Judiciary who are looking for quantity & substantial knowledge of law through simple defined methods then Your Success Point is the best place for you. They teach you how to approach law in a simplified manner breaking barriers of technicality."" Ranjit

"It is very good experience to be a part of Your Success Point. Excellent & co-operative staff."" Mohit

"Your Success Point is one of the best institutes in Delhi for LLB, LLM Entrance exam. With excellent faculty and provides with best of knowledge. Worthwhile Experience."." Sanya Bhatnagar

Your Success Point is best institute for Law Preparation and Judiciary. All my friends who took coaching from Your Success Point have been selected. The fee is lowest and they provide superb quality education in law. I am now preparing for LLM entrance and highly satisfied with the knowledge of teachers here."" Naushad

"Your Success Point is a well institute for preparing llb entrance, well faculty and cooperative staff. Thank you sir"" Keshav

"Yes Your Success Point is the best, I myself was Banglaore NLU Topper, Highly appreciate Your Success Point,. Only specialized in law, very highly experience Panel. You may also take few trial classes there. They have best faculty from Delhi University only. They are very much supportive and cooperative. "" Shahbaz Hussain